A couple of years ago, YouTube was the place to go for banana bread recipes and sourdough tips. Cooking videos are still popular, of course, but mass interest in turning out the perfect loaf has waned.

Audiences have evolved and are tuning in to more sophisticated content catering to their individuality. This holds true even for major entertainment categories.

Want to know exactly what kind of content that appeals to today’s viewers?

We examined data and research from YouTube, Ipsos, Google, and Statista to find out. We spotted dominant themes and crazes that content creators can tap into right now, along with a few burgeoning trends that will put you ahead of the pack.

We’ll start by going over the most watched YouTube videos for 2022. Here’s a list of the top ten:

Those are the dominant videos for the year. Spot any similarities?

This is great news for anyone who likes making fun videos suitable for children. But where do other content creators fit in?

It’s tough for independent content creators to win in direct competition for views with global superstars like Ed Sheeran or Daddy Yankee. These creators can be found ranking in niche subcategories.

The YouTube channels with the most views in 2022 are:

These channel views and subscriptions are all driven by massive, dedicated, multinational fanbases. Korean pop music is now a global phenomenon. Top K-pop groups BLACKPINK and BTS (BANGTANTV) are raking in the views.

The Indian subcontinent has over 1.7 billion people and approximately 459.23 million of them are YouTube users. Indian fans are loyal to home-produced content, regularly tuning into Bollywood, local artists, and Indian-centered content.

YouTube is officially not for children – at least not for unsupervised use by children under 13. And yet, it seems to be one of the biggest digital childminders around.

The most popular children’s channels by subscribers are:

Parents and children are tuning into child-safe content that’s engaging enough to hold a child’s attention while providing a little education. Both animated content and child stars are making it big.

People aren’t just tuning into live feeds of kittens and puppies anymore. They want a pet YouTuber who seems a little more human.

One kitty is breaking new records. Puff, a ragdoll cat from New York City, is officially in the Guinness World Records for the most views for a cat on YouTube.

In April 2022, That Little Puff made world records with 7,532,180,184 views. That’s an astonishing accomplishment – especially since Puff’s channel only launched in 2020.

Puff’s channel doesn’t just show natural footage of his daily activities. This is a very active cat who features cooking videos and shows his viewers how to make treats like a delicious strawberry smoothie. Puff makes sure to stay relatable with content around how frustrated he gets and what he’s excited about.

His videos draw the attention of animal lovers, cat fans, hobbyists, ASMR lovers, and general browsers. Here’s something else that’s interesting. Puff started out on TikTok and then funneled viewers over to his YouTube channel.

Multi-channel content is a burgeoning strategy that we’ll get more into a little later.

The Gen Z generation is between the ages of 9 to 24 right now. The older group of these pop culture drivers are immersing themselves in soothing content designed to relax, comfort, and take them away.

Think with Google to identify this emerging trend. Gen Z is heavily stressed out and anxious. YouTube is a popular coping mechanism for them. A 2022 study found that 83% of Gen Z respondents use YouTube to relax, with 90% watching YouTube videos to feel like they’re in a different place.

Content from exotic locations does well with videos designed to provide an immersive experience of being in another place.

Younger viewers are looking at everything from shorter sensory-rich clips to long ASMR and ongoing relaxing background footage.

Fandoms are huge and diverse, with creative content communities growing around them. Indie creators are finding a ready-made audience and room to stand out through content made for and by fans.

This trend has led to the rise of professional fans. Companies and brands are now incorporating fan-made videos as official content.

It’s a great way to drive traffic, being one reason why That Little Puff is so popular.

59% of Gen Z reports discovering content on short-form video apps that they go on to watch longer versions of.

For some reason, Gen Z is heavily into nostalgic footage and a digital comfort zone. 82% of Gen Z reports watching content that brings feelings of nostalgia. Their nostalgia includes links to online personalities – or parasocial relationships.

Parasocial relationships are the relationships, real or perceived, between content creators (or other celebrities) and their audiences. These are mostly one-sided with audiences providing an extraordinary amount of emotional energy, time, and interest, while the content creator is mostly unaware of the individual audience member’s existence.

At this point, Gen Z is familiar enough with content creators to find them comforting. 69% of Gen Z respondents agree that they find themselves returning to content and creators who feel comforting to them.

Gen Z is into memes, remixed content, and media representation of daily life. They make them and watch them. A full 63% of them follow one or more meme accounts.

Many of these videos feature remixed content, with creators sourcing from around the world and from different areas of life.

In terms of YouTube viewership, Elden Ring has beaten GTA 5, RDR 2, Super Mario Odyssey, Zelda: Breath of the Wild, and Skyrim. It got 3.4 billion video views within 60 days, making it one of the biggest gaming launches on YouTube ever.

There are so many ways for content creators to tap into this. People are watching content based on music, entertainment, and hobbies. Much of this is driven by national or cultural pride. But viewers also want to watch things that are personal to them or bring them comfort.

Think with Google reports that 73% of people describe good content as something that’s personal, relevant, and related to their passions.

Content creators can tap into this with videos that remix current pop culture phenomena, go in-depth into other media, showcase their lives, or transport their viewers.

That does require quite a bit of editing. Want to get those videos made without doing any of the hard work? Try out Vidchops now. 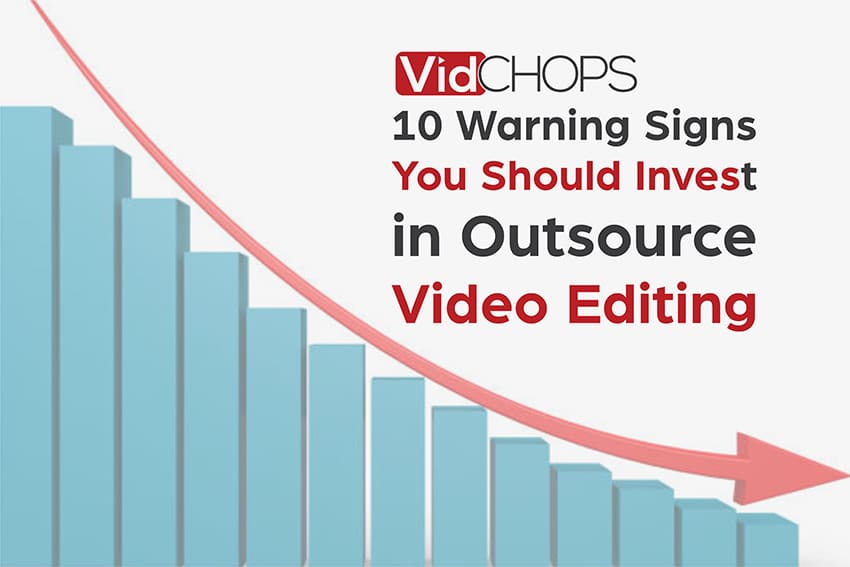 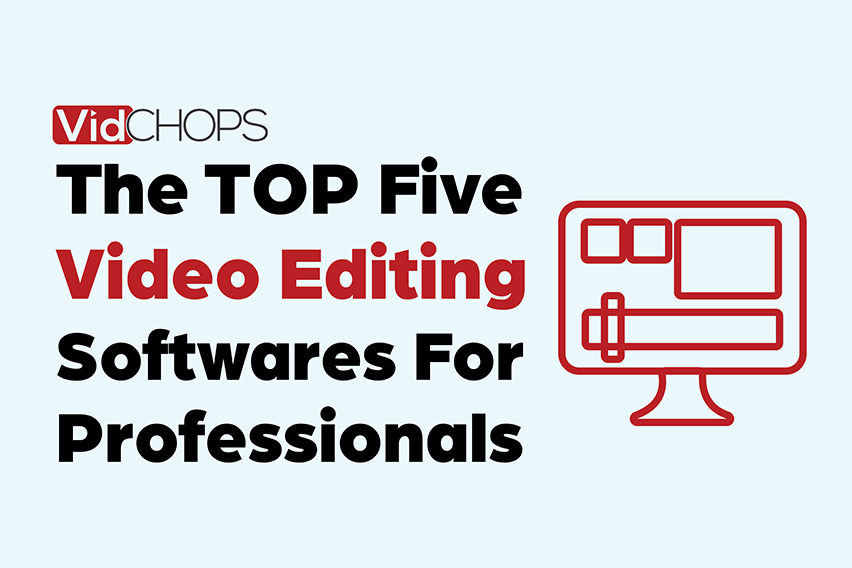